We are a collaboration of current and past high school and collegiate officials that believe a year round approach to recruitment and training can help develop and address the rapidly growing need for quality sports officials.

Create a game ready pipeline of competent youth and adult officials in direct support of existing amateur officials’ associations in our community and surrounding area.

The concept of a year round officials’ training academy came about in a discussion between Greg Mitchell and his father, CJ Mitchell on or about the summer of 2010. CJ Mitchell, a veteran of over thirty years of officiating and assigning multiple sports, expressed concern about the declining number of officials in all sports.

Since that time the demand for competent officials at all levels of amateur athletics locally, regionally and nationally, is growing exponentially as officials numbers are on a steady decline. It’s a fact that games are currently being played without officials for this very reason.

From youth sports to high school and college athletics, parents, coaches, fans and players expect qualified officials to preside over the event, and often take for granted this will be the case.

After much thought and data analysis, Greg and CJ concluded that a major contributing factor to the declining number of officials is the standard method of recruitment and training they call “seasonal based training”! This strategy is to gear up marketing efforts to recruit and train a few months before the actual games start for a given sport. This approach compresses the the time to load the pipeline and get officials adequately trained.

Based on survey feedback, most officials leave the industry in the first three years due to their negative experiences with coaches, fans and even players. Traditional training methods focus on rules knowledge and interpretation, and the physical mechanics of positioning on a given game situation. However, one of the main contributors to an official’s negative experiences is their lack of adequate game management skills, specifically communication skills.

Game management training with a focus on communication is key to the overall success and confidence of a young or inexperienced official. The ability to effectively communicate with the crew, coaches and players greatly enhances the official’s ability to defuse or even prevent confrontations. As a result, the officiating experience becomes more fun, the primary reason most men and women choose to officiate.

The ability to recruit and train year round should help increase the number of incoming trainees. Coupled with an expanded training curriculum that emphasizes skilled communication as a key element of overall game management, this approach has the potential to increase retention performance.

Belief in this training concept is the cornerstone for the formation of the CJ Mitchell Sports Officials’ Academy!

Note: Any personal information provided by participants and or donators is not shared with any outside persons or businesses. 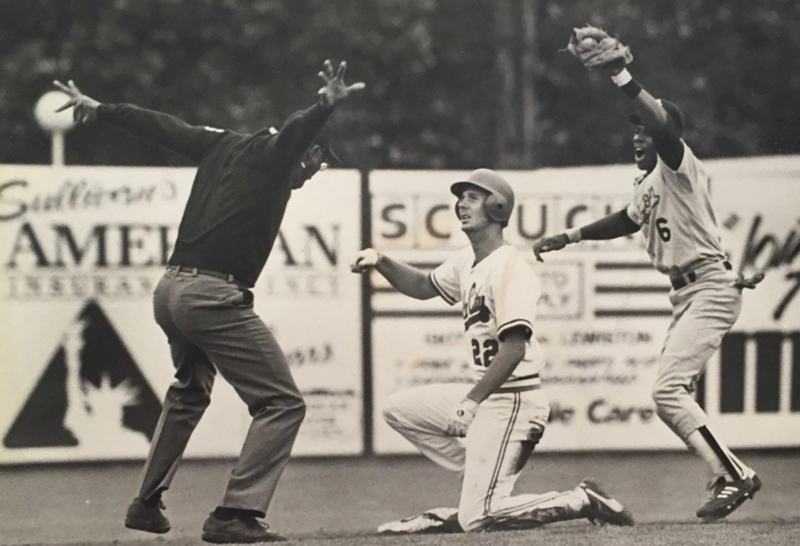 Please join us in our effort by becoming an official, an instructor, a donor or a volunteer